One casino card game that we do know a lot of online players really enjoy playing are the Caribbean Poker games which alongside a large range of payouts that can be won when playing this game do also have a progressive jackpot attached to them.

Playing games such as those based similarly to a game of poker in an online casino game playing environment really are proving more and more popular and you will often find many online casinos offering a large and very diverse range of casino based poker card games, however it is the Caribbean Poker games which top most players lists of games they enjoy playing the most.

With this in mind, and if you have never experienced playing Caribbean Poker then below we will give you an overview of how these games are structured and how to play them, plus we will also show you just what you could win when playing them online.

There are in fact several different variants of Caribbean Poker you can play online, however by far and away the best currently available variant is Microgaming’s Caribbean Draw Poker game, and this game comes with some liberal game playing rules and not only is it a multi stake game but thanks to the associated payouts awarded to players once they have been dealt certain hand combinations it can be a low house edge game to play online.

Microgaming’s Caribbean Draw Poker game is a card game which uses just the one standard deck of playing cards, and as such that does of course mean there are just 52 cards in the deck. Before any new game commences the software will ensure that a full shuffle of all of those playing cards have been performed to ensure this game is fair and random.

Players will need to place an Ante bet first to set the game into motion, however if you want a chance of winning the progressive jackpot attached to this game then you also need to place a bonus side bet this will cost you just 1.00 to place, but without placing it you have no chance of winning the progressive jackpot which you can see ticking away and growing in value at all times at the top of the game screen!

The aim of the base game is to simply beat the Dealers hand with a better ranked five card hand, and if the player manages to do this they then win the game and are paid out their winning payout based on the strength of their hand.

However it is the bonus bet most players are really playing this game for and as such let us now guide you through the payouts associated with this side bet wager.

The bonus bet a player has placed is going to payout a range of winning payouts based on the initial five cards that player was dealt out, and any winning payout that is awarded is paid out irrespective of whether the player wins or loses their base game hand.

If a player is dealt a hand which consists of two Pairs of matching cards then the lowest bonus bet winning payout is awarded to that player which for reference is 4.00, a slightly higher winning bonus bet payout is awarded when a player gets dealt a hand containing three matching cards such as 3 x 7’s and when such a hand is deal tout that player will be awarded a bonus bet payout of 5.00.

Should the first five initial cards that are dealt out to a player be a Straight, Flush or a Full House then that player will be awarded with a bonus bet payout of 15.00, 30.00 and 50.00 respectively.

However the bonus bet payouts start to get very large in value whenever a player gets one of the higher ranked poker hands as their first initial five card hand, and as such if that player manages to get dealt out a hand with four of the same cards in it then a bonus bet payout of 500.00 is awarded, this grows to a winning payout which is worth 2500.00 when a player gets dealt out a Straight flush.

The highest winning payout a player playing Microgaming’s Caribbean Draw Poker game can be awarded when they have placed the optional side bonus bet wager is the progressive jackpot displayed at the top of the games screen, and this will be awarded and paid out when any player is dealt out a Royal Flush hand in any order and in any suit as their initial five card hand! 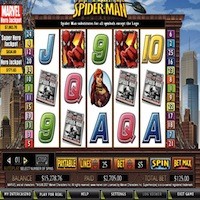 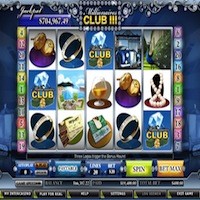 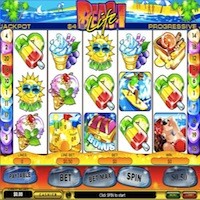 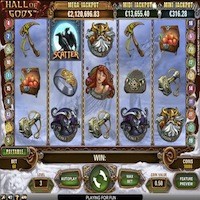 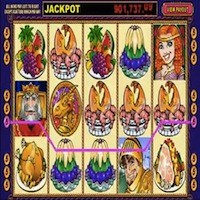 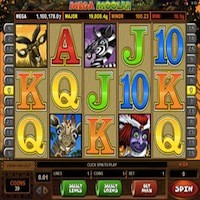 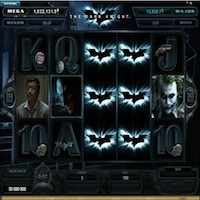 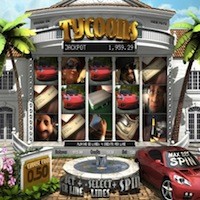 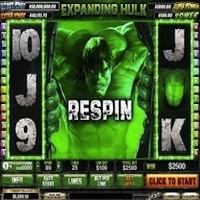